Caribbean Gem Brings Her Talents to the U.S. 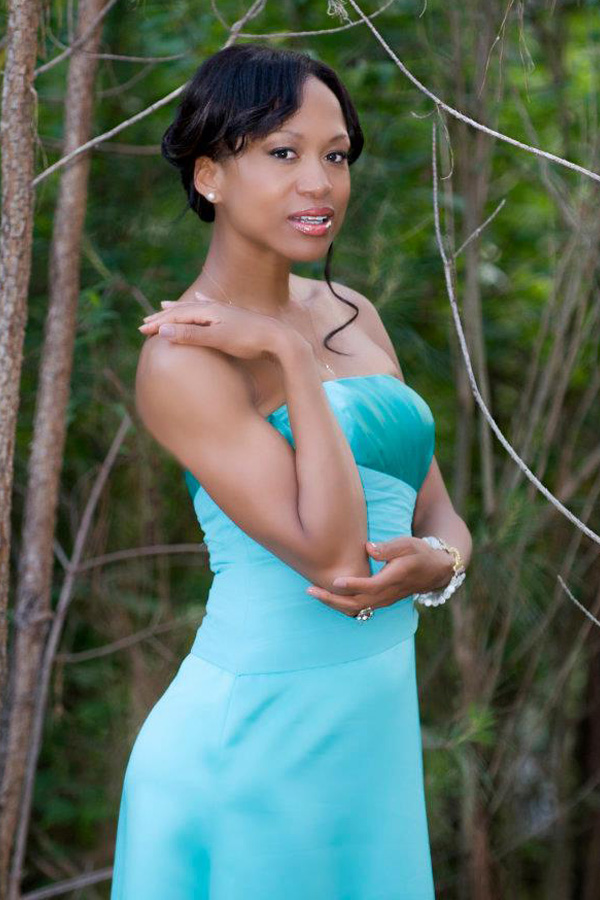 Many recording artists have dreamed of coming to America to spread their talented wings. Yet many have not succeeded. Maxine Reyes is one who took the plunge and came to the shores of the US.
She came from Jamaica as a teenager and settled in the sunny state of Florida. It was definitely not an easy feat and yet she managed to overcome the major hurdles before her.

“It was a culture shock at first, but I quickly adjusted with the help of the students and teachers at my school. It was a little hard to understand the strong South Florida accents and slangs used. For example, “I’m fixin a go” or “I’m finna go” versus “I’m going to go”, etc. In addition, I had left my mom, brothers all of my friends and the people that I have always known in my homeland behind. I mostly missed my baby brothers Sean & Kev. At the time Kev was an infant and I longed to hold him. I missed the traditional fast food! Climbing trees and fetching fruits from the fruit trees on my property back in Jamaica was exhilarating! I used to ponder over the freedom to walk to the shops in my small village vs. asking for a ride to everywhere I desired to visit. Maxine was familiar with most genre, but never really heard the “Down South” music before as she grew up listening to R&B/Pop, Gospel, Country and of course her native music, Reggae!

Her hunger for higher education and her hard work earned her a BS from the University of Phoenix, Sunrise, Florida and a Masters from Liberty University, Lynchburg, Virginia. On the music end, she studied music theory and sang in the school chorus to help build her vocal abilities. She has recently embarked on a mission to find a good vocal coach as well.
As a youngster, Maxine was influenced by the likes of Gloria Estefan, Whitney Houston, Mariah Carey, Lionel Richie, Bob Marley, JC Lodge, En Vogue, The Winans, Celine Dion, Barbra Streisand, Stevie Wonder, The Beatles, and the list goes on.
Her music is a fusion of many styles such as Pop, Jazz, Soul, Gospel, Classical, Country, and Latin all blended with Reggae, which is what makes her music so universal. Maxine has utilized the traditional sounds of her native land in her music. It is evident with infectious tracks like “Phenomenal Woman” and “I’ve Got You / Military Wife”.

She has performed at many venues notably at Time Warner Cable Arena, Charlotte, NC & Fort Lauderdale Beach which had 5.2M in attendance over an entire weekend and Arco Arena, Sacramento, CA, and for the President of the United States. .
Maxine had auditioned for the Marlins Baseball Franchise where she was asked to perform on three different occasions. At one such occasion a convention for the elections was being held at the Miami Arena. The Presidents team contacted the Marlins Baseball Franchise and requested an Anthem singer. In turn, the Marlins recommended Maxine. It was an experience that left her breathless.
Besides performing here in the US she has also took the stage in Japan where her performances were very well received since it was rare to see a Reggae female artist.

“The Japanese audience loved my style especially because it was infused with Reggae.”

She also graced the land of Qatar, but her most prized performance was performing for the Coalition Forces in Afghanistan
She has not only offered her vocal talents to America but also her body and soul. Maxine has served in the US Air Force and the United States Army. As a naturally disciplined individual the physical and educational rigor of both organizations fit well for her. In addition to offering her services, she is also an advocate for human rights.
Maxine founded the Doctor Bird Scholarship Award at the Marlie Hill Primary school, Manchester, Jamaica. The later is an award granted to nations in need. The program is not only geared to her native land but in the future will also be worldwide.
Her devotion to people and music is evident in every project she tackles. She is currently feverishly working in the studio on her debut album. To get a taste of her soulful and uplifting voice go to http://www.youtube.com/watch?v=i7rk024958M or http://maxinereyes.com/wordpress/.