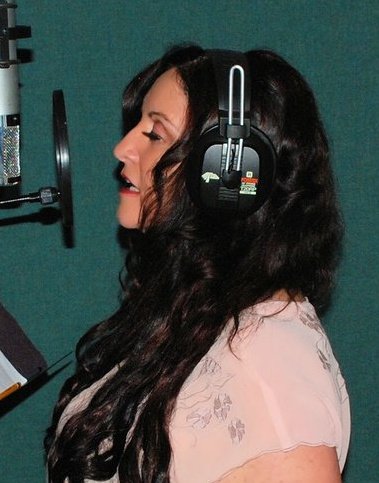 “The best way to predict the future is to create it!” Bold words from an artist determined on making waves in the music industry. Jaga Glassman was raised around jazz and European sounds all her life and embraced the fusion of both.
As a young lady she learned to master the guitar and dabbled with the piano. But she mostly contributed her vocal chords to choirs all through her adolescent years. Her vocal skills were soon discovered by her child’s piano teacher who asked her to join a choir called the La Jolla Singers. She joined the group and was delighted to work with them.
Jaga soon connected with a jazz band called the Cedros jazz trio. They played at a lot of local venues. She had the pleasure of performing at many hot spots. Being a native of California she headlined at the San Diego Polo Club and the San Diego Faculty Club.

“These two venues were probably my most favorite! The Polo club gig was awesome! I had whole families dancing around on the grassy fields, little girls twirling, and parents singing along to some of the old jazz standards. A couple came up and hugged me after the show! It doesn’t get better than that! Also, I had never seen a Polo match before, and the members invited me into the members section, where I took some pictures with the players. Very cool, and a lot of fun!”

At every chance she got she brought along her Roland’s CD recorder when she performed to capture her sound. In 2010 she sent the music to the Tyler Music Group and was invited to record an EP in Nashville. Jaga had the opportunity to record at many legendary studios like the Sound Emporium. The music she recorded was to be a fusion of jazz and country.

Essentially, she ended up going back and forth to Nashville to complete her first CD, “Shine”. The CD was produced by Will Smith who ran the label, TMG with his wife Michelle. Even though she was asked to move to Nashville and work on her music there it was difficult to leave San Diego. Yet she did return to perform at the Luna restaurant whose owners were Will and Michelle Smith.
Jaga’s music has not only been well received publicly but also on radio.
Currently, she is on regular rotation at over 250 radio stations nationally and has been interviewed numerous times. In 2011 she recorded with Jeff Blue and Mike Gonsolin and developed some more poppy tracks. Working with these two songwriters helped her boost her writing skills.

“I must say, that it was my work with Jeff Blue and Mike Gonsolin that helped turn me into a serious song-writer. I wrote”Come On Down” and “Waves Rollin In” with my new songwriting team. The songs morphed into a jazzy pop sound with my unique vocals. This work was the precursor for my new music which we’ve noted is really charting!”

Her connection with Jeff and Mike yielded yet another great contact, Maurice Carmon of “Mlyrics”. Maurice has been instrumental in promoting and navigating Jaga to the music industry. Through his contacts he has placed Jaga in all the right venues and with the right people to progress her career. After aligning her self with Maurice she has been charting in the Top 40 Charts and recently has even been #1 in the International Broadcasters Association weekly charts. 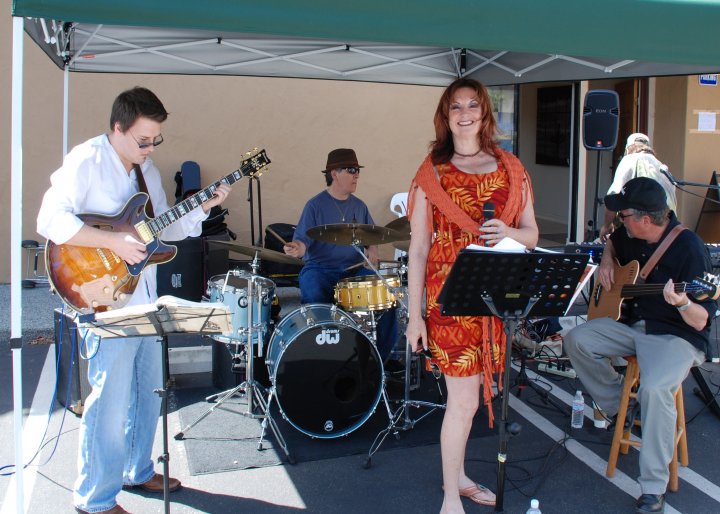 The work she did with Jeff and Mike produced two impressive tracks “Come on Down” and “Waves Rollin In”. Both of these singles have become DJ favorites. Presently, she is working hard in the studio on a new album. She has already completed five tracks and released one recently,”Lying in Bed”. Jaga recorded the music in Memphis, TN.

“I am steadily working on my new album. My latest song, “Elijah’s song” tells a story; well it is actually a prayer that was in my heart, to heal my son that was answered. My son had been in a serious accident, and we were told he would probably never come out of his coma. To make a long story short, our prayers were answered, and Elijah is actually featured in the song.”