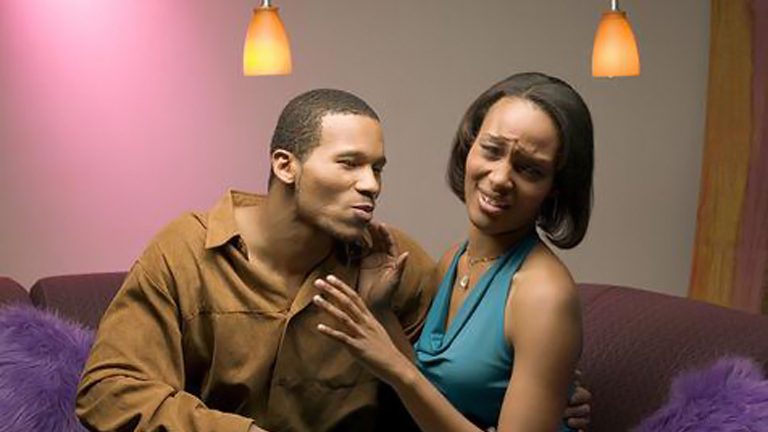 40 Most Ridiculous Dealbreakers We’ve Ever Heard

TLSR Staff
Here are the 40 most ridiculous dealbreakers we’ve ever heard. See how yours match up.

As much as we try stay open-minded about the people we date, sometimes there’s something about a person that just rubs us the wrong way and we can’t say why. Maybe it’s shallow, but there it is and for whatever reason — it’s a dealbreaker.

Here are the 40 most ridiculous dealbreakers we’ve ever heard. See how yours match up. 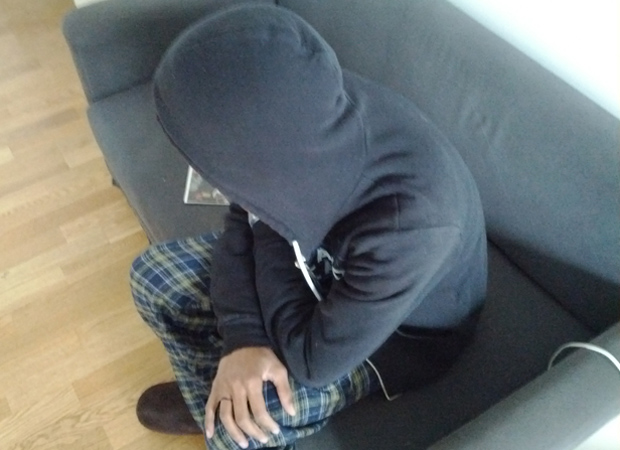 15. “He wears those short sports socks year round, with every outfit.”

17. “He lives in an uncool neighborhood.” 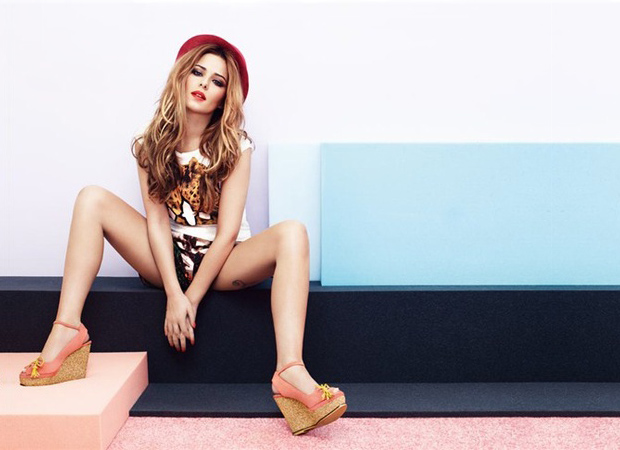 28. “He uses military time when we make plans.”

37. “She can’t leave the house without putting on makeup.”