The stain will never wash off.

No matter how much time passes, no matter how many apologies Earl “DMX” Simmons eventually delivers, the legacy of the former Rap/Actor will always be the drugs and alcohol he abused for years (likely during and) following his once-legendary career in music and entertainment.

The television footage that captured DMX’s behavior on “Fix My Life” has become indelible, seared into the public consciousness. And every person within reach of using their eyeballs in the music world saw it.

The question is, have they learned from it?

DMX’s public humiliation and disgrace offers a warning to the hip hop community from the executive level to artists themselves: Drug abuse no longer can be covered up and treated with a “kick the habit” patch.

Even months after the episode’s airing, DMX’s actions remain too toxic for many in the music genre to publicly address — even to discuss how the penchant for exploiting drug abuse among its artists may have changed since the episode of his unacceptable behavior towards the show’s host and others offering assistance.

Or maybe the hip hop community will just pass it off as a washed up rapper falling into drugs and that his challenges and pitfalls don’t apply to them because “he hasn’t been relevant in forever.”

They usually do that to everyone else not named Lauryn Hill, R.Kelly, and Allen Iverson.

But even as the hip hop community distances itself from DMX — writing off his behavior as “struggle behavior” (the term usually given by the community to ridicule anyone not in regular rotation on radio stations) — a drug abuse problem within the music genre is slowly returning to center stage. 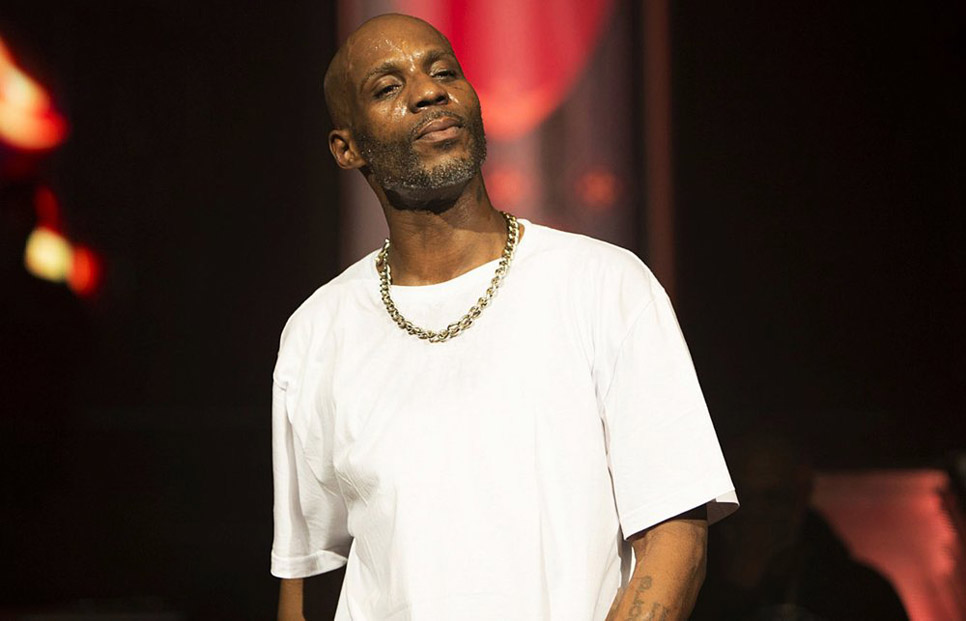 This is about Earl Simmons, the disgraced hip hop artist and actor who simply has a major drug problem. While there are plenty of other artists who have also dealt with their fair share of demons along the way, the problem with DMX is noteworthy due to the assurance by the abuser himself on Recorded Television that he does NOT have a drug problem, despite his lengthy legal sheet and growing court folder that says otherwise.

Look, although I grew up in the heart of Bedford-Stuyvesant in the middle of the cocaine epidemic (I was born in 1976), I’m grateful and somewhat lucky that I have never touched any form of drug paraphernalia in my life – hard or “recreational” levels – and my siblings share the same sentiment. I also spent time in the music industry during the early 1990’s as a recording artist and songwriter, and despite the many things that are available to get involved in while being in that business, I stayed away from it by choice.

But never mind my history – the industry’s silence raises two possibilities going forward: DMX becomes a cautionary tale, a living, breathing warning that will last far longer than his chart topping albums and anthems; or the hip hop community will attempt to discount his behavior, ignoring the behavior of one of their own until an overdose or suicide emerges.

For the time being, the hip hop community likely would prefer everyone think that DMX is a once-in-a-lifetime issue because he’s trying to get better via appearing on “Fix My Life.”

Those issues aren’t always easy to answer in the heat of the moment. Not in the high-pressure, unforgiving world of hip hop, where maintaining a teflon image is key.

No one outside of the hip hop community is excusing the behavior DMX exhibited in the now-infamous “Fix My Life” episode.

But the lines can become blurred. Perspective can be lost.

But maybe they won’t. DMX’s disgrace came years after his 2005 “rant” against former affiliate JAY Z, and subsequent departure from Def Jam Records to Sony, where his career has begun a downward spiral ever since.

This might not end well. And too bad it will be largely ignored until it ends in that fashion.