Why So Many Angry People Protect and Define ‘Black Twitter’

Eve Garcia
The cult itself is so jarringly mixed with rage and rogue that it’s known to draw a line in public debate. 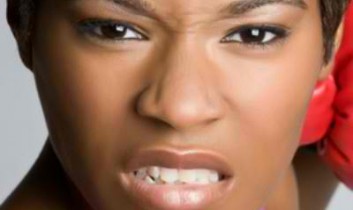 The concept of “Black Twitter” actually has a history that is very deep. The long-underground phenomenon has its roots in innovation — a cultural predilection to take tools and technology and use them in ways that even their creators never imagined possible. And while for some the Black predominance on social networks like Twitter may cause consternation — and to others a shrug of indifference — the cult itself is so jarringly mixed with rage and rogue that it’s known to draw a line in public debate.

‘Black Twitter’ users are disproportionately represented on Twitter. And they make their presence felt daily with scores of trending topics that cater to a group that relishes on sacking stereotypes. It’s not too difficult to tell why their actions can be taken too far.

Twitter’s trending topics have supposedly made household names out of regular people who have used its popularity to sell themselves as important people and write blogs as well as cash checks for appearance fees or whatever it is they feel is fame. This is according to the many ‘blog stars’ who have taken to create and protect “Black Twitter” as a nod to their celebrity and Twitter fame.

I tend to view Black Twitter from a very critical and sometimes cynical lens.

You ever wonder why there’s a lack of interaction from select users unless it’s their fellow ‘popular blog/twitter stars?’ …I laughed at the question as well, but it’s a reality that is about as much sense as the term ‘Online Feminism.’

The reason for this discrepancy, is that the popular circle of ‘Black Twitter’ users have become interested in “celebrity status” and dedicate a large amount of time towards sensitive topics sure to lure emotional interest, such as portrayal of stereotypes, high profile figures, and relationship advice. They (meaning the ‘Black Twitter’ elite) tend to enforce a ‘followers minimum’ on what makes someone worthy to interact or socialize with at any time. Keep in mind, that some of the biggest offenders of this sit in a cubicle daily at an employer like the rest of American society, have had trouble maintaining social relationships over the years, and have kids out of wedlock.

Back in the mid-2000s, MySpace experienced something like “white flight” as wealthier, whiter users came to see it as a digital “ghetto” full of raging ‘smarks’ and headed for Facebook. But Twitter seems to be doing just fine in fostering a diverse user base while not making anyone too uncomfortable (or, rather, making everyone equally uncomfortable all the time.) Stupid hashtags like #thingsblackpeopledo and #racialdraft living side-by-side in the trending topics, while people of all races worship every 140-character brain fart from current events to daily happenings. 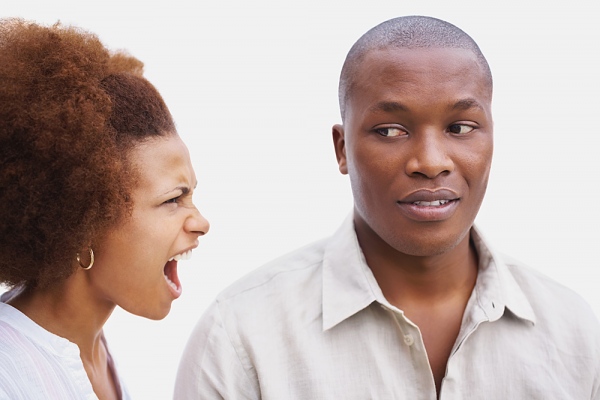 The main problem, however, lies in the cult that those very same members of feel does not exist.

How bizarre is it that there are people in the world who define a group that’s deemed unworthy of interacting with via the amount of followers they have on Twitter? Or the level of education and school of choice that one feels is not worthy of being deemed ‘credible?’ Does one who attended a Historically Black College or University feel that they are above other graduates who did not attend one?

They will have topic after topic aimed at making ‘Black Twitter’ think it is normal to feel justified in being racist to all other people, besides themselves. How can something that makes you hate, claim to make you grow? It is brainwashing at its finest.

The corruption facing so many segments of our society has reached an all-time high. It is sad that the core members of ‘Black Twitter’ are innately programmed to have melanin-induced anger, likely from the issues of life itself, but to have a society that nurtures their innate errors is truly scary.