Empire of the Sun to score Dumb & Dumber sequel 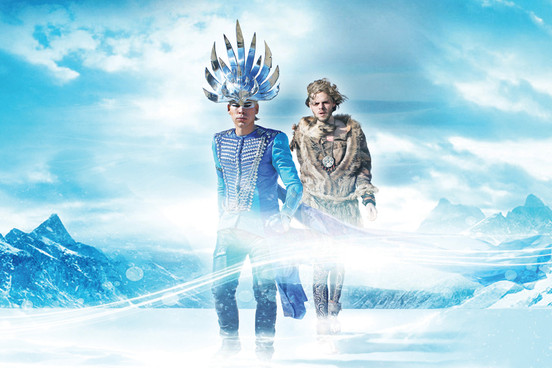 The sequel to Dumber And Dumber officially titled Dumb And Dumber To will arrive back in theaters for a 2014 release date. The Farrelly Brothers recently secured a new source of funding from Universal Pictures last week, putting the sequel back in full effect. Both Jim Carrey and Jeff Daniels will be making a return for this sequel.

As Empire Of The Sun has released their new album ‘Ice On The Dune’ they have been confirmed to score this new film as well.

Here's a review of the new @EmpireOfTheSun album. They'll be scoring Dumb and Dumber To! P http://t.co/8Ya70U9M9t