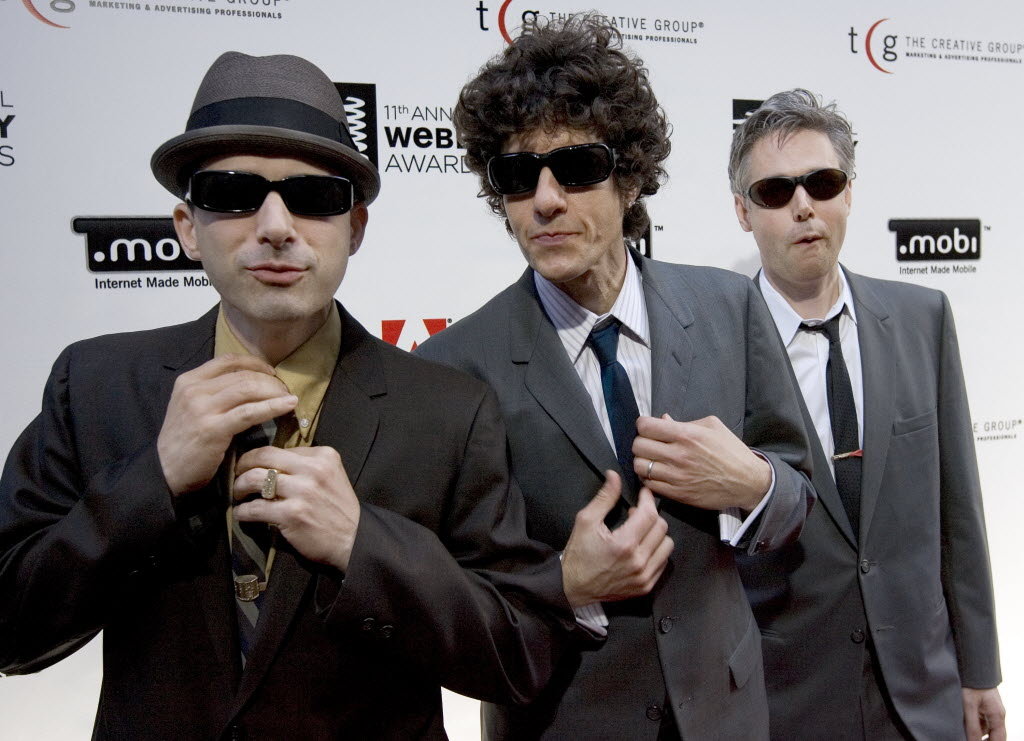 An as-yet-untitled tome is planned for a fall 2015 release.

But the storytelling will play to a slightly different beat. The Beastie Boys are apparently “interested in challenging the form and making the book a multidimensional experience,” Spiegel & Grau publisher Julie Grau tells The Times. “There is a kaleidoscopic frame of reference, and it asks a reader to keep up.”

The book is to be edited by hip-hop journalist Sacha Jenkins and will be “loosely structured as an oral history” with a “strong visual component” and will contain contributions from other writers, according to The Times.

The Beastie Boys have some history in “challenging the form” when telling their story. The trio were behind the 2006 project, “Awesome: I F***in’ Shot That,” a “kaleidoscopic” concert film shot entirely by fans. The project was created by handing-out Hi8 camcorders to 50 audience members of a sold out concert at Madison Square Garden back in 2004.

According to the published report, Janklow said he’d been in talks with the group several years ago about the possibility of a book, but they were set aside as when Yauch’s health deterioted.

Yauch died on May 4, 2012 after a three-year battle with cancer. The influential musician was 47.