The Poster Girl for Problems? 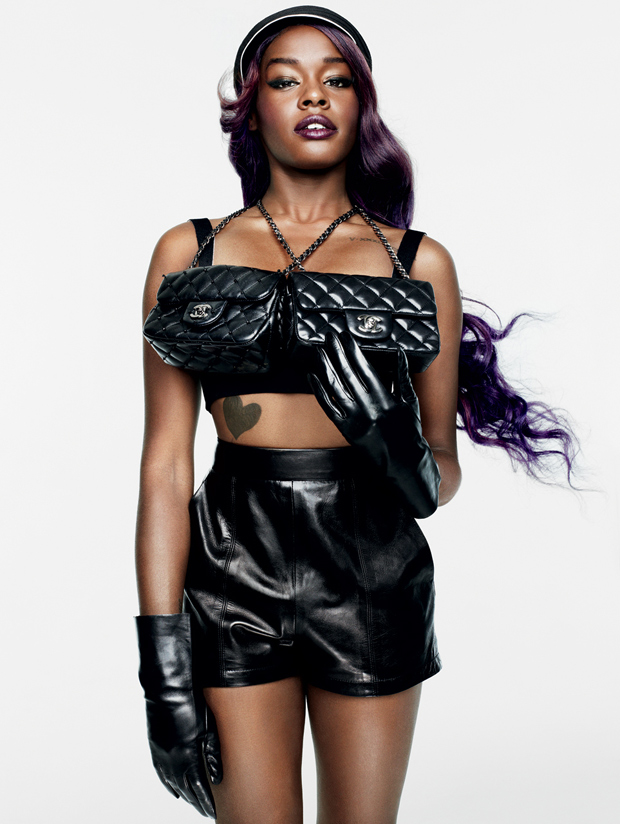 Music fans, frustrated with their industry’s continued spiral downward, finally responded negatively towards the woman with the biggest smile after a recent war of words with a rival rising female rapper named Angel Haze over her career beginnings.

It was long overdue.

Before we dive into how the music world fell out of love with Azealia Banks, I want to be clear that I’m not making fun of Banks’ culture, orientation, or upbringing. I’m not questioning the events of her war words with other rappers such as Jim Jones and Iggy Azalea. What I’m suggesting is that Banks has become a prisoner of it.

It’s worth pausing right here to think of why the Azealia Banks coming of age was so powerful, so mesmerizing, to begin with.

As talented as any female rapper in the game over the last 10 years, Banks earned the fans’ wrath with yet another lethargic showing in the war of words with the aforementioned Angel Haze over matters that should’ve been addressed offline…like, in person (a lost art these days in today’s culture).

Banks dropping a routine diss track and casually getting into war of words with other artists and executives on social media websites over the past 4-6 months will be the lasting image of the music industry not reeling in one of it’s rising stars and one of few bankable artists over the last 2-3 years.

Azealia Banks blew a seriously marketable image with loads and loads of friction with other artists.

Thankfully, the music industry fan base finally yanked her pass and let her feel their anger when Banks decided to engage in a ‘Twitter Feud’ with artists who don’t even have half of the talent and charisma that she possesses.

Let’s hope this is all forgotten when her debut album “Broke with Expensive Taste” releases in 2013. 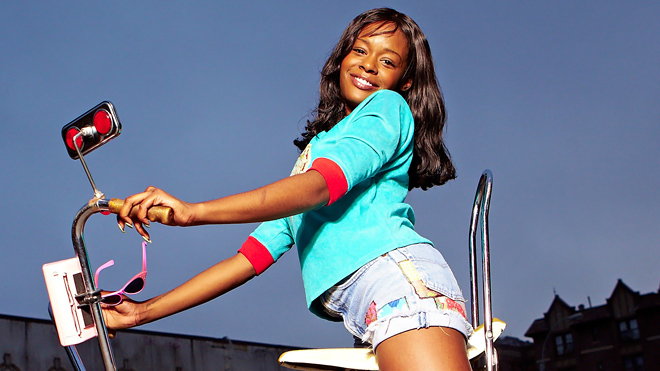