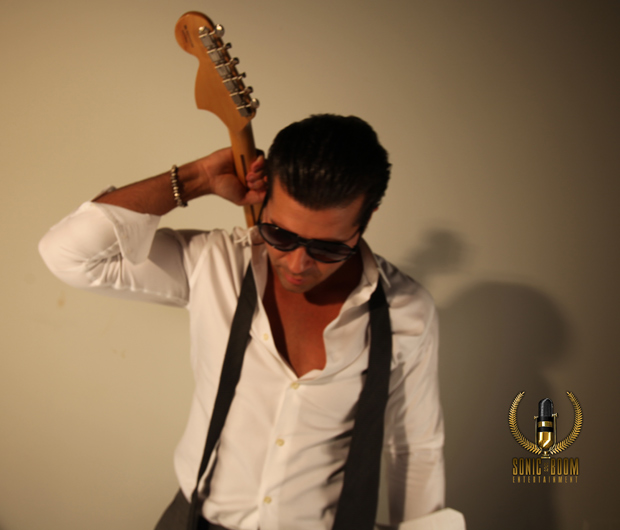 Musician extraordinaire Matt Schultz has come back to the music scene with guns blazing. As a young man Matthew was always drawn to the sights and sounds of music. It helped that most of his family were musicians and valued the art of it. His uncles for starters, used to perform at family functions and Matt was attracted to their talent. He soon would pick up the guitar at eight years old and would learn to master it.

He was raised in Toms River, New Jersey but soon was uprooted to Charlottesville, Virginia. The move was sudden after his father was wounded during an undercover drug raid. His father was working for the prosecutor’s office at the time. Yet during their time in Virginia his father passed from a severe heart attack. The adjustment process from fast paced New Jersey to slow moving Virginia was hard for Matthew but he soon adapted.

“My dad was such a wonderful man. He was such a positive role model for me; he supported everything that I ever did. He was always there for me and in his honor I always want to do my best to make him proud. I know he is still watching me and I smile every time I think about him.”

Matthew developed many friends in Virginia and soon settled into the laid back lifestyle. At this time of his life he wanted to develop more as a musician. He soon would join forces with close friend Chris Daughtry and formed a band. They named their first band “Benign” which later changed to the name “Cadence”. They performed in Lake Monticello and Palmyra, Virginia. Chris would end up being a contestant on American Idol.

One of their typical venues was at the club/bars TRAXX and “The Buddhist Biker Bar”. The latter is where the legendary Dave Matthews Band got their start. Matthew even had the chance to perform with Peter Grieser and his band “Supertanker”. Peter was one of the original members and writers for the Dave Matthews Band. As the band developed they were slated to release an EP with the tracks “Right Heart, Wrong Time” feat. Cristobal Cintron, “Agent Man”, “Money or Me” feat. King Dave, “Money or Me” (Solo), along with two bonus tracks “Right Heart, Wrong Time” (Ballad) feat. Alessia Guarnera and “Money or Me” feat Jim Jones. The EP was also in the running to be featured in the lavish gift baskets for both 2013 Grammy Awards and the Oscars.

Matthew would have to soon divert from his dream and focus on his studies. He attended Montclair University after his family returned to New Jersey. There he became involved with sports and ended up playing Division III football. He would graduate with an award for the highest grade point average in all division sports in 2003. Matthew then pursued a career in financing and became a Vice President of the largest independent banks in New Jersey. Even though he strayed a bit from his love of music and performing he never lost his passion.

He would soon jump back in head first with a part in an award winning short film “Redemptio”. Matthew did not stop there as he offered his financial expertise to many independent and major film projects. Besides that he returned to his music roots by pairing up with producer/musician Armando Guernera. Along with Armando they have produced many songs and have worked closely with Armando’s multi-talented daughter Alessia Guernera. 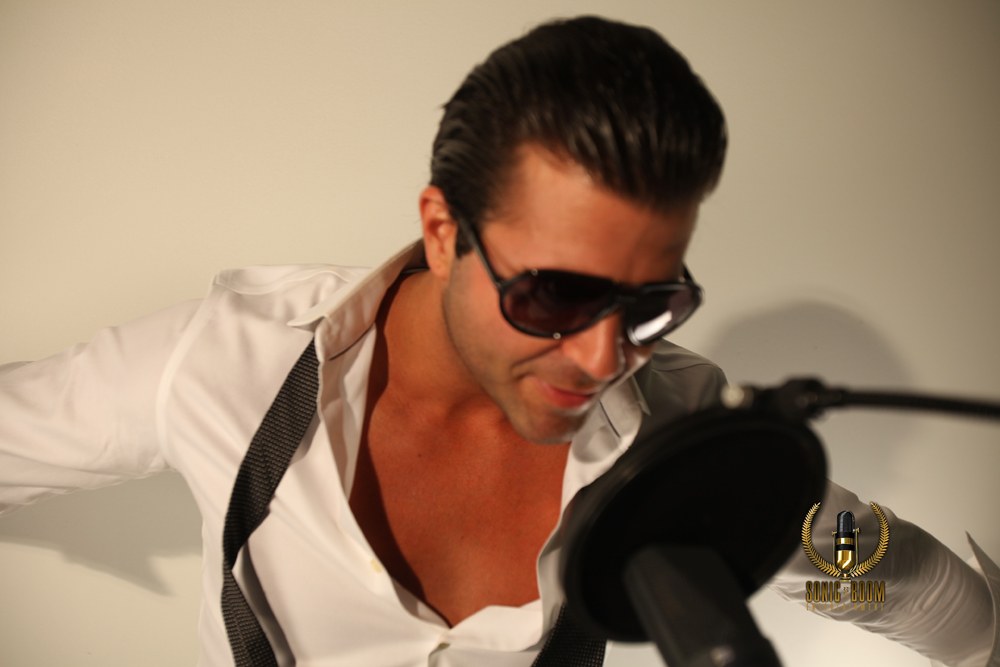 “Armando gave me great inspiration and sparked the passion to peruse music harder than I ever had before. Now I am climbing up the Indie Artist charts combining music genres house, hip-hop and rock fusion. I love the fact that the industry has a hard time putting my music in a certain category or music genre; it really reflects my love for all music.”

His music has created such a buzz that he is ranked #1 singer/songwriter on Reverbnation (#4 in the US and #6 worldwide). There are music bloggers and online magazines that have described him to have a “hollywood look and swagger”. Currently, Matthew is due to release tracks like “Money or Me” feat Jim Jones, “Agent Man” and a track called “Right Heart, Wrong Time.”

The “Money or Me” track came to fruition when Matt and Hip Hop artist Jim Jones met on the set of “Dancing On Me”. Matt played the limo driver in the video. A relationship developed and they ended up working on the single. Another hip hop singer Driiky Graham is in talks with Matt to work on his other track “Agent Man”. The video for the track “Money or Me” is also stirring up a buzz.

“Most of my songs reflect a unique style combining different music genres and sounds from the 70’s, 80’s, 90’s and today. I grew up listening to hip-hop and playing rock music, I love both. Most of my songs have that hip-hop groove with trademark guitar sounds, making it desirable for hip-hop and rap artist to feature on a remix for a fresh new sound. They say it sounds like a new age “Johnny Cash meets hip-hop.”

Matthew is always striving to stay one step ahead of the game. His current tracks are due to be released this year and can be heard on Reverbnation (http://www.reverbnation.com/matthewschultzofficial). He has returned to the passion and love that drives him, music.