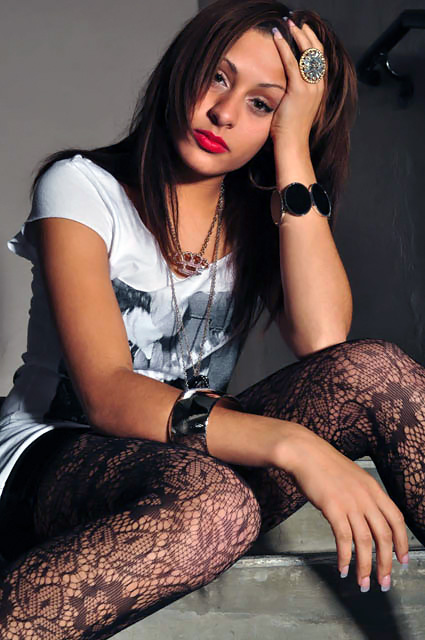 Her voice resonates with feeling and emotion with every verse from her debut single “Love”. The independent artist Shamiah is more than talented as she proves it with her melodic voice. Shamiah, who was raised in Jackson, Tennessee, was not a stranger to the sounds of music. She was raised among the beats of artists like Aliyah and Lisa Left Eyes.

Among these being her inspiration she forged ahead to build a bridge into the music industry. From the tender age of five years old she began showcasing her talents whenever the opportunity presented itself. Her great grandmother introduced her to music through the church choir. She graduated into joining a dance group in grade school which led her to taking part in many talent shows.

“Growing up I loved to imitate Aliyah’s style and Lisa Left Eyes rap skills. I really looked up to them as unique artists and it hurt me, even being so young, when they passed. It was like losing your idol.”

She soon would lend her skills by choreographing a hand full of groups in many competitions in Tennessee. One in particular was the 106 & Park competition in Memphis. Her family as a whole are vocally inclined which only fueled her desire to build on her God given gift.

In college she even took in modeling which she also enjoyed. Shamiah was never shy in front of a camera so posing or performing came natural. She worked on fashion modeling and print work.

As her talents began to take root she developed contacts in the industry. Shamiah soon linked up with songwriter Maurice “Mlyrics” Carmon and released two impressive singles. The tracks, “Love” and “Nothing Like This” were produced by The Iron Mavricks. Her relationship with producer, vocal coach and writer, Maurice, has flowered into something very solid. His talent and vision is a tremendous inspiration for her. 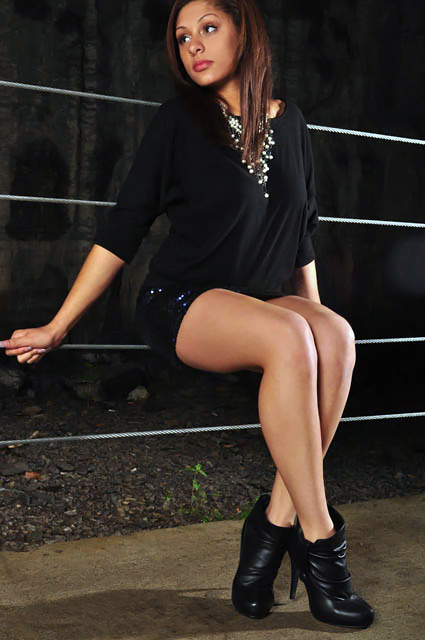 “It has been a great learning experience. He is a very talented artist, producer, vocal coach and writer. I have learned so much by following what he does and taking the advice he gives me. It gets hard at times since this is my first go around in the studio but I appreciate that he is pushing me towards greatness. We have gained a great connection. I look at him as a mentor and we have similar personalities so we bump heads a lot but it always ends in something funny and a good time, until it comes time to work of course.”

Maurice is planning big things for Shamiah as she takes stab after stab at the music industry. Her music which is available on Sound Cloud has already caused a buzz. It only helps that she is full of optimism and has an upbeat personality which are two key elements in the business. Shamiah admits that her music is universal and that her personality bleeds on each track. You can get a jump on her new tracks by going to http://soundcloud.com/shamiah-trenae.