Talented sisters taking on the music world: Missy and Chelsea 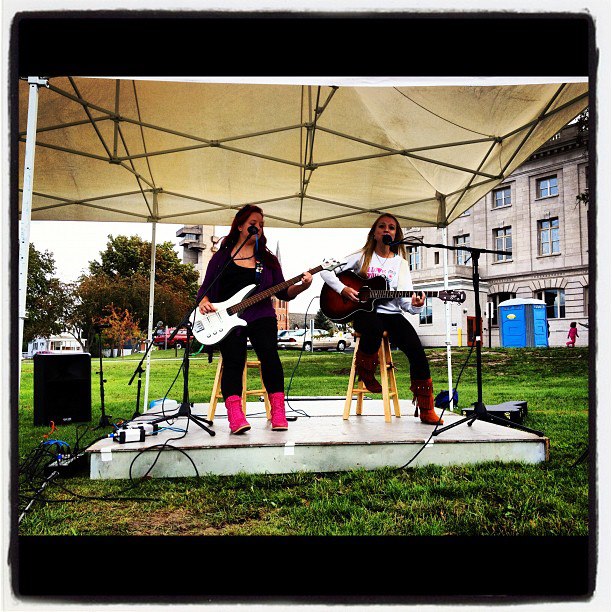 In today’s world we have been inundated with the progression of technology and what it can offer. Every industry has been affected in some way with these changes. One in particular is the music industry. The talent pool has been saturated with mediocre artists who think they can perform or even sing. Yet there are still those who utilize the traditional way of making music with actual instruments than just pushing a button.

The singing duo of Missy and Chelsea are one example of just that. These two sisters have a deep rooted love for music that transcends into their lyrics. Raised and bred in the scenic state of Michigan they were introduced to the beauty of music at a very young age.
They learned to play the violin and piano at the tender age of four years old.

Missy began putting her pen to paper at age seven and developed some song ideas. During Grammar school the sisters received their first karaoke machine. After school they would sing duets till they couldn’t talk anymore. Their biggest fan was their mother who comes from a musical family.

But both girls had other inspirations of their own. Missy has always and still is a fan of Demi Lovato. Demi’s powerful voice has always been an inspiration for Missy. Chelsea is also a fan of hers but has many other artists she looks up to. They are both very young at the game Missy is seventeen and Chelsea is only fifteen. But their passion and drive is unwavering.

Currently, the sisters have released their first CD titled “Missy & Chelsea” which is available on Reverbnation and iTunes. The album has seven original tracks that range from Country –Pop to rock to alternative. The sisters are currently managed by their father who sets up many of their shows.

“We want people to be able to relate to our songs, to sing along, and to feel better listening to us on their ipods. We want everyone to see that there’s no reason to swear and talk about sex and smoking and drinking for a song to be classified as a “good” song.”

The girls have already performed at ten different venues nationally. One of their most memorable shows was at the Common Ground Music Festival in Lansing, Michigan in 2009. They belted out a few sets to a packed crowd who responded with positive feedback. Yet they did one performance that was more close to home that hit an emotional chord for them. At their Uncle’s wedding they performed a song they wrote for him “Can I Have This Dance” which made for a very touching moment.

Their music has been compared to a few leading ladies like Carrie Underwood, Taylor Swift and Adele. This comparison is a compliment to the very young artists who still have a way to go on the music ladder.

“Being compared to those artists is unreal; they’re all so talented! We think Adele has a unique voice that can really capture attention and draw people in; Carrie Underwood is as talented as she is gorgeous, and Taylor Swift has such well-written songs that are meaningful to so many people. To be compared to any of these artists is unbelievable!”

The recent album has tracks like “No Stopping Us Now” that has a country – pop feel and “Can’t Concentrate” that is more rockabilly. The CD with every track gives us a touch of many different musical genres. Missy and Chelsea wanted to offer a unique variety of music to please all types of people.

Missy and Chelsea also devote their music and time to positive causes. They recently performed for the project “Above the Influence” which targeted substance abuse. Both girls feel a need to be good role models and support similar projects such as this.

Currently, Missy and Chelsea are busy in the studio working on more lyrics to compliment the album. They are also planning new shows locally and radio spots when possible. Their music can be found on www.reverbnation.com/missyandchelsea.
Missy and Chelsea are making strides in their art and for what it looks like will never un-waver from their goals. 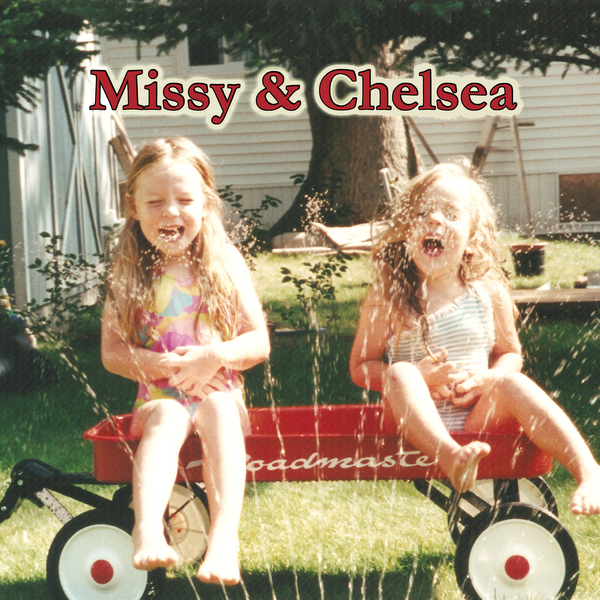