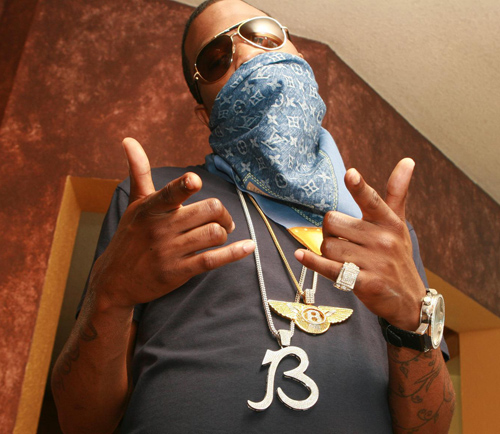 This is a conversation common among a selected community but I want to open this up to everyone from all walks of life.

To give prerequisites to posting, I want you to first KNOW that crime is not generic, nor violence. It is passed on through history and environment.

Honestly, I feel as much rage about black crime over sneakers and drugs as I did about the black community and their pride in homophobia. The urban community gets publicity because of hip-hop — they speak of their crusade against the LGBT culture as if it’s Adolf Hitler, Fidel Castro, or Stacey Koon… shouldn’t the black community feel that same way towards fighting it’s own neighborhood crime that continues to blanket it’s image as rats on American soil?

Treating poor black people as victims to be “organized” has been an abject failure. They are human beings to be educated, inspired and required to take responsibility for their own lives. The problem here is that for every time there is a racially-fueled incident that brings out the “educated beliefs” in the community for roughly 48 hours, there are numerous incidents that do nothing but instill fear throughout America that does nothing to help the long-intimidating status that’s been established dating back to the 1970’s.

The glorification of the “gangsta life” is everywhere in black culture. It is in the music, the videos and almost everything else the race consumes. Where are the black parents, teachers and leaders to say; “enough of this shit”! Where is the Congressional Black Caucus or the NAACP to speak out on the destruction of blacks from within? Again, all they offer are tepid responses. And we haven’t even begun to tap into the problem with homophobia within the community too. There is another tragedy besides the actual tragedy within itself. The so called black civil rights leaders have been mute. Had this been a white gang attacking a black gang member, they would have jumped in front of every camera and microphone available to decry racism and injustice in America. If it had been a black criminal with a long rap sheet, killed in a confrontation with a white police officer, there would be protests and perhaps riots against systemic racism in the police department. The self-appointed, media supported “black leaders” have never seen fit to hold a press conference or a rally condemning the perpetrators of senseless crime such as shootouts over sneakers or rap beefs. They have not called for a solution or even an attempt at it whatsoever.

There’s a reason for their uncharacteristic silence. Senseless crime and hatred does not fit the black liberation narrative. Never mind that the leading cause of death among black males ages 18 to 24 is homicide by other black males. Blacks are only 13% of the population, but over 40% of the murder victims. Ninety Three percent of those black victims are killed by other black people. And people love to call the articles published on Avenue 1 as propaganda?

The problems of the black community must be understood solely as a boomerang effect that it chooses to throw without aiming for a target. No other explanation is worthy of discussion, and woe to those dare suggest otherwise. In truth the usual slapstick American “activists” like Kevin Powell and Cornell West have another agenda which supersedes the well-being of black folks — their personal arrogance, especially in the case of the former.

Faith in God, parental love and discipline to instill values of decency and responsibility are the antidotes to crime and homophobia. However, allegations of racism, discrimination and social injustice are far more marketable for the hip-hop/urban community, the Rainbow Coalition and the NAACP.

Monsters come in all colors, but these happen to be black. They are not victims. They are cold-blooded criminals with no regard for human life. Maybe when the so called black leaders start speaking out against crime and homophobia as parasites instead of victims of society, they will finally realize why the record keeps repeating over and over and over again.

DISABILITY OR NOT URBAN PERFORMER INSPIRES OTHERS

JELANI LATEEF – BRINGING THE POSITIVE MESSAGE WITH HIS LYRICS

Gossiping for the Camera: Furthering stereotypes or just desirable work?