The latest line — make it the over-under bet — on Somaya Reece remaining in her position of internet media icon on a long-term basis is six months.

We used to think the self-proclaimed Boss B@#$h was as sharp as a freshly honed steak knife. Clever on camera, poised and classy off. Urban media’s great internet ambassador and her nation’s favorite diva. An iconic figure protective of her pristine, unsullied public image.

We’re not so sure anymore. It’s getting disappearingly-ugly for Reece and you can make book on her troubles not disappearing any time soon.

Either Reece knows more than she acknowledges about this recent TV removal mishap (via VH1’s Street Rap reality series “Love and Hip Hop”) or she’s as dense as a curling stone. Or maybe one of the world’s most powerful, polished hip-hop bosses feels powerless. In any event, the internet nation defends her hard-nosed reputation under the Cloud of Turin.

Stunting (i.e.proclaiming an image that might not exactly be the reality) might be part of the attraction for internet fans, but it cannot be part of the action for those in charge of maintaining credibility and integrity in an institution. Otherwise, nothing separates the hip hop world from the WWE. 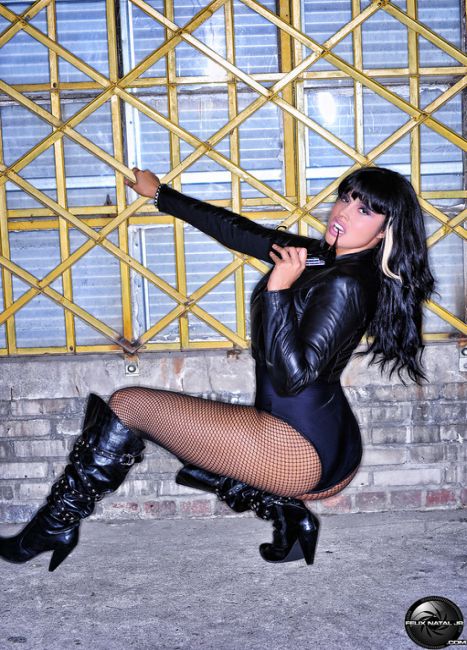 Let’s get this straight: Your ex-boyfriends (allegedly) dates you for your fame and you don’t know? One of your best friends — the man you hired to be your main ally — doesn’t see the same vision despite nearly getting mugged and assaulted in an episode of “Love & Hop Hop” by Gangster Rapper Jim Jones?

This pointedly non-engaged damage-control spree is designed to distance herself from not only her management team and dismissal from L&HH, but the entire situation. Her irritation resonated like a self-painted red bottom shoe.

If reports are true, her proclivity for stunting would make the late Jimmy the Greek look like a church lady playing bingo. Maybe she has money to burn via her investor, who we clearly know isn’t around just to keep his eyes above Somaya’s size 40E rack. 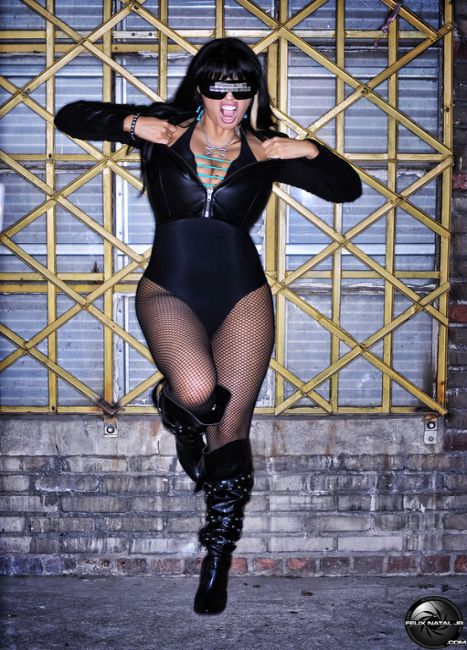 Which brings us to the crux of misery: the internet underworld craves influence and inside information. Who is to say that Reece doesn’t think it’s a dead issue for her? She’s too tired to talk about it anymore.

That doesn’t mean she wasn’t aware of what was going on. All of the fast stunting and deft parsing of words doesn’t explain the unfathomable: How could the Boss b@#$h have been blindsided on her own stage?

The sad thing about Reece is that perhaps she’s too far gone. Perhaps she’s too married to her own conclusions or too vested in a deeply personal war between her and an industry that she can’t bear to do anything but fight to earn respect from. Perhaps it’s because Somaya only used the platform to extend the facade which for years she’d built of her own sweat and off-season toil that she can’t give up this ugly stage. Why give in now?

Maybe she can’t. But it’s a shame, because consider the company.