TALENTED ARTIST EXPANDING HIS WORK WITH EVERY BRUSH STROKE 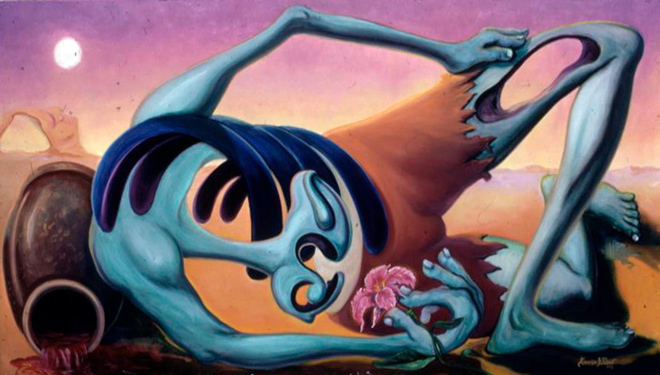 Even though the art world has been altered by technology some artists are still clinging to the roots of their skill. The smell of the paint, the mixing of the various colors as well as the stretching of the canvas can never be matched. Technology has offered shortcuts on every artistic level but like the clarity of a vinyl record it can never be matched by an mp3.

One such artist has kept to the traditional way of working his God given talent. Francisco Ciccio (Cheech) Poblet has honed his skills to such an extent that even as he is reaching his golden years has not slowed down. As a young boy he was influenced by Salvador Dali who was his mentor and his first teacher. He started Francisco off with oils then graduated him to acrylic and other mediums.

He was introduced to Dali by his father who happened to be good friends with the painter. This introduction led Francisco to not only learn from Dali but to work under him. Francisco sold his first painting at age eleven, which was a landscape. He would soon be employed to do covers for such giants like Walt Disney, Warner Brothers, Hannah Barbara and Marvel Comics.

“Working under Dali was very inspirational. I was taken in by the style of his work which was called surrealism. At the time I did not know what it meant. But soon I would learn it to be an artistic term for a particular style.”

His ethnic background is part Spanish and Italian. His father was from Spain and his mother from Sicily. He would soon go ahead and attend Cooper Union then the School of Visual Arts. There he would perfect his skills and develop some exceptional pieces. Francisco would soon begin to book shows at various galleries across the United States. At the present time he has a show at The Rampant Lion Artisian Gallery in Havre’ de Grace, Maryland from there he will go on to the Philly Tattoo Convention on Feb. 10 -12 in Philadelphia. The show is titled the “Dali Dynasty”.

“Dali is looked upon as a God in the tattoo world.” 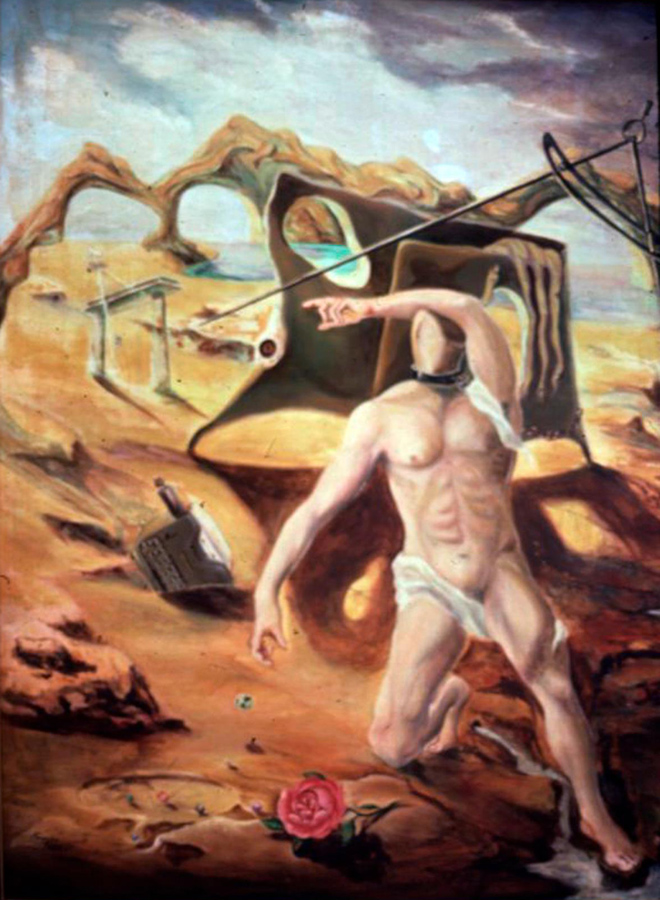 When you enter his home in Brooklyn it’s like walking into an art gallery. Every wall is decorated with his incredible art pieces that are hard to ignore. They are hard to ignore for good reason, they are powerful works of art that tell a story. Mostly all of his works are derived from life – time experiences. Either from his childhood or from his experience after the Twin Towers fell. Like most artists choosing their favorite piece is very difficult. It is no different for Francisco. But there was one that he completed years ago a portrait of a man he knew personally.

Besides being immersed in the art world he also became connected to the underworld. Francisco’s closest friend as a young man was infamous gangster Carmine “Lilo” Galante. He was so close to Carmine that he attended his family functions. Francisco soon was not a stranger to the “dark side” of society where he also met mob legends like Vincent “The Chin” Gigante and Tony Provenzano.
Both Carmine Galante and Vincent Gigante happened to have owned paintings by Francisco back in the day.

“I use to play pinochle with guys like Tony Pro, Tony Ducks and Carmine of course. When I was sentenced to Lewisburg prison Larry Gallo sent me a box of Havana cigars. And when I got to Lewisburg Vincent Gigante was the first one to welcome me. I created a tight relationship with Carmine in prison.”

For Francisco, being raised in “Hell’s Kitchen” it was difficult not to cross paths with the gangsters of his day. But he did not fall in line with them right away. This would come to pass as he grew up around them. Francisco was soon immersed in the nightlife of Manhattan when he began owning and running after – hour’s clubs. This new development opened the doors to the “movers and shakers” of the mafia. He would fall prey to a weapons charge and serve his time where he would befriend the likes of Carmine Galante and other notable gangsters. But this experience became a lessoned learned and one he did not wish to repeat.

Besides showcasing his paintings and other artwork Francisco has also been approached by film directors. One in particular is Abel Ferrara who is looking to do a documentary on Francisco’s life. 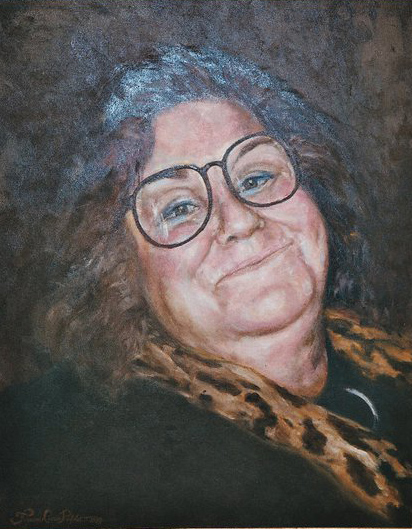 One of his most traumatic experiences in his life was being a witness to the fall of the Twin Towers. This experience left him scarred for life in many ways. He has incorporated many images of that day in his work. Currently, he has a series of paintings that are going to be displayed at the Twin Towers Memorial once it is completed.

“I had a place a block or two away from the Towers and when I heard the collision I went downstairs. As I stood outside trying to see what is going on the second one hit and that was the last thing I remembered. Then I woke up in the hospital. It was very traumatic for me I am still under care for it. I have been in a wheelchair ever since.”

Currently, with the aide of his assistant Sara Blades, Francisco definitely moves around a lot. Sara is a huge tattoo fan who runs her own shop called “Capone’s Ink” in Baltimore, Maryland. Her connection to the Tattoo world has offered opportunities for Francisco to display his work. Recently, Tattoo Magazine had a two page layout of his work. Also Ink Magazine another tattoo publication is looking to do a spread on his work as well.

There are a lot of upcoming shows and even performances surrounding Francisco’s paintings on the horizon. He is even looking to work on a novel about his life. Francisco seems to be always on the go regardless of his age but he does have a little help. Besides his wonderful assistant Sarah Blades he is also being sponsored by Arkady Azrilyant of Regency Limousine International in Queens, New York. One of the most prestigious limo services in the Tri-State area. Arkady happens to be one of the closest people to Francisco who has known him for at least 25 years. He is like a brother to him who worked with him during the time he ran the after – hours clubs in Manhattan.

Regardless how technology is being shoved on us, the purist art form is still alive and well thanks to painters like Francisco Ciccio Poblet. Check out his upcoming show at the Philly Arts Center on Feb. 10 – 12. 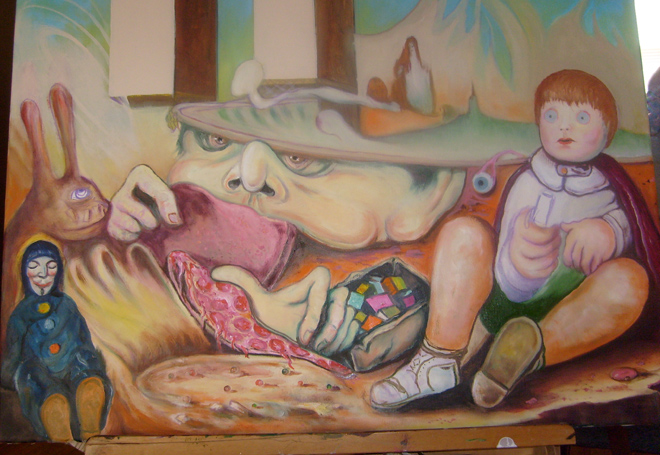