Chuck Holliday
Why the embattled exec should embrace the end. 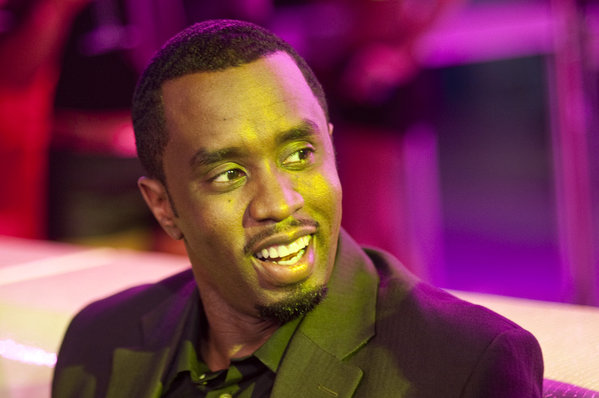 Saturday’s brawl between the always-around Sean “Diddy” Combs and music industry ‘tastemaker’ Kenny Burns could have been diffused a number of times. It wouldn’t have escalated to this status had cooler heads prevailed, which starts at the top with Mr.Combs himself.

Infuriated that patrons had left his popular endorsed-liquor Ciroc at the waiting table to drink rival brands, Combs encouraged the ‘talk’ that ultimately started the entire incident. It was the monkey mentality of “nothing else exists outside of my universe” at its most blatant.

And its most unnecessary.

What Combs failed to realize is that while Burns could have called off the billboard that was ‘strategically placed’ near his Justin’s Restaurant in Atlanta, it’s his prerogative not to. Was he sending Combs a message, paying him back for 1990’s-related industry thieving? Maybe. I know all too well from experience that black music industry veterans from the 1990’s hold on to grudges tighter than DMX holds on to a box cutter style blade (one that casually can be used to ‘line up’ cocaine).

But Burns made his presence felt within the rules of the situation. His actions were just that of a businessman towards the self-imposed god-almighty Combs, who should be more embarrassed by his consistently awful reputation for lowering his ‘cred’ standards rather than what they once were during the early 2000’s, when we were on the verge of watching ‘the true heir apparent’ to legendary mogul/hip-hop Godfather Russell Simmons. 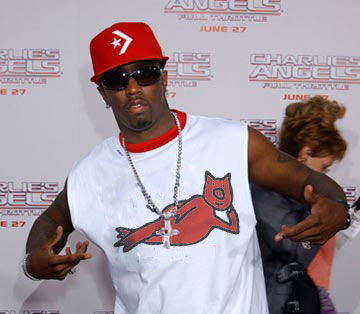 Where Combs crossed the line was in his veiled ‘talk’ to Burns. What is he doing out there amongst lesser credible industry executives, tastemakers, & artists when he can’t even maintain a consistent presence of his own brand? This incident, another embarrassment to a BBWEG empire that seems to find ways to reach new lows as if it’s some form of hobby, should be the final strike against Combs.

Sean John Combs, music industry veteran executive and trendsetting urban mogul who has gotten mainstream media to buy into his creative vision even after the late night Club New York gun incident 10-plus years ago, behaved like a monkey Saturday.

And to think, among many warped minds around the internet, the idea is floating around that this adversity will help pull the media mogul back into the ‘front of the pack.’ Wonder where they get that from? It’s tough to play “us vs. them” when “them” consistently walks in your house and owns the room.

It’s time for the once-in demand exec to return to the behind-the-scenes in what is still by leaps and bounds his strongest role: a creative visionary who understands how to turn the curve within urban culture, and not as a ‘once-what-was’ still hanging out in nightclubs with convicted felons like Clifford “T.I.” Harris (who has made more trips to jail since 2005 than I have made to McDonalds) — hasn’t he learned his lesson already from Club New York?