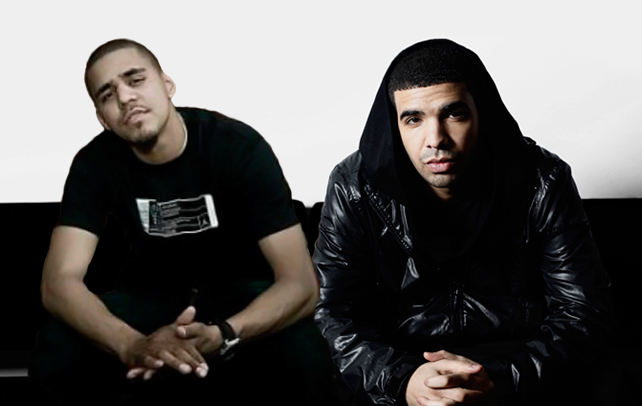 Drake vs J.Cole debate lives on

Jay-Z’s Roc Nation conglomerate has earned it’s keep in the recording business without signing former child actor-turned-rapper Aubrey “Drake” Graham. So the whole “What if?” saga is a dead issue with Sony Music Entertainment, right?

The whole Drake and J.Cole argument has been going rampant for nearly 2 years now and will continue as the latter is on the verge of releasing his debut solo offering, “Cole World” in September. 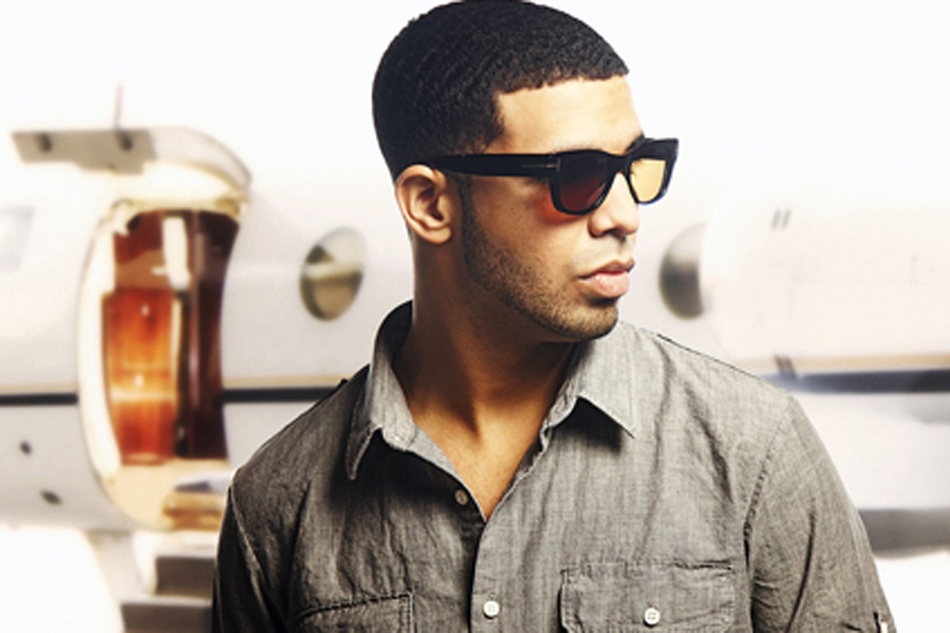 It was just over 2 years ago that Drake became ‘Drake’ as he tore up the underground/internet scene with his debut mixtape. He was the greatest thing since, well, Strawberry Kool-Aid, according to the always bi-polar internet hip-hop community. And after rap kingpin Jay-Z decided to make North Carolina native J.Cole his first acquisition to his Live Nation-backed Roc Nation music firm, the always-aware Drake could have also taken his talents to the conglomerate.

Sylvia Rhone and Ronald “Slim” Williams, however, had different plans. There was this free-agent-to-be in rap’s top of the ladder named Lil’ Wayne, who was attracting recording offers that would have made even LeBron James double-take.
But Rhone, who has worked with industry legends from Mikki Howard to Missy Elliot, was not prepared to let possibly the next big star in urban music get away.

Now nearly 2 years later, Drake is one of hip-hop’s budding young stars and the biggest thing since the Mid-90’s era. He led Cash Money Records back to the promise land (the label had been on shaky ground and was on the decline with chart-topping albums), had the second biggest album in hip-hop with 2010’s “Thank Me Later,” and has performed with the biggest heavyweights in the business, including Eminem, Kanye West, and mentor Lil Wayne. 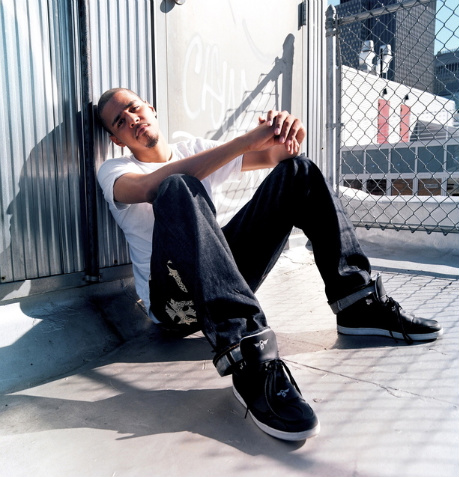 J.Cole? He has been the typical newcomer but has had the luxury of being mentored by arguably the most important hip-hop artist over the last 20 years in Jay-Z. While much of the blame for Cole’s long-delayed debut album can be placed on anyone within the Roc Nation camp, the delay could actually play in the newcomer’s favor.

Cole showed promise with his debut single, which was self-produced, and has found a home on urban radio throughout the summer of 2011. Cole also had some strategically placed feature spots, appearing on records by R&B newcomer Miguel, and rappers Mos Def and B.O.B.

But with Drake’s superb songwriting ability, maybe Cash Money Records wouldn’t have been in a position to maintain it’s heavyhitter spot. The rapper/actor has contributed to albums from fellow Cash Money artists, and has written music for R&B heavyweights such as Jamie Foxx and Alicia Keys.

And with all that talk about “had Drake signed…,” it’s easy to understand why the “What if?” talk won’t end.

Cash Money knows what they got in Drake and feel blessed that his arrival changed the face of the company (especially from a business standpoint). What kind of influence J.Cole has on the future of Roc Nation probably won’t be known for at least two more years. Until then, hip-hop fans will keep wondering what might’ve been as the latter finally releases his debut album.