The rise and fall of the New York rapper 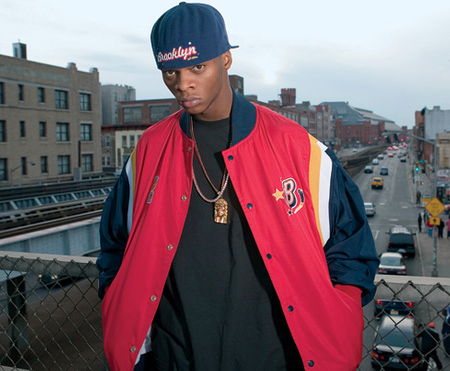 And so, the great survivors of the hip-hop world finally gets the bullet.

In the end the coup de grace was self-inflicted. But the New York City rapper paid for hip-hop’s disastrous plunge from relevancy in the cash-pare music industry, of which they were prime instigators.

The new millennium hasn’t been kind to the New York City rapper. Or maybe it’s vice versa. In the last five years New York City has given us Papoose, Saigon, Tru Life, and Remy Ma, and a group of disappointments that led to a stay in a discreet bottom of the barrel in the music genre.

Papoose, who ironically hails from the same Bedford-Stuyvesant neighborhood I grew up my entire life in, once bragged about receiving a $1.5M recording contract from Jive Records in 2006. After the smoke cleared (and the hype), the 32 year old Brooklyn native was given a sizable paycheck from Jive Records to go away less than a year later, and has yet to ink a major recording contract (or release an album) since.

Let’s not let niggling details like recording politics and “executives not understanding a rappers vision” distract from the real story, which is that the reputation of the New York rapper is, at heart, a molding shell of what was once a fixture in a high-volume money generating industry just 10 years ago.

More important, these artists seem to have come to terms with the fact that they are content with the “mixtape rapper” tag placed upon them — the aforementioned artists have a combined 2 album releases between the 4 of them (1 of which was forcefully released digitally after being shelved for 2-plus 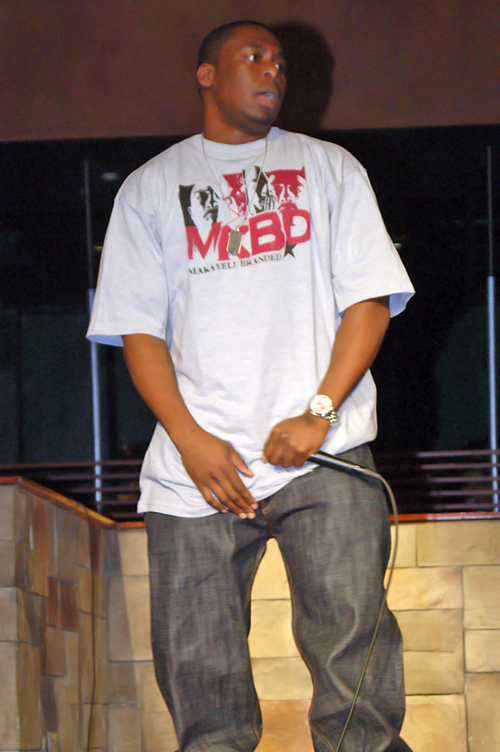 years before it’s eventual release) — and not to mention operating as a celebrity in New York City’s hip-hop scene, which changes it’s true colors quicker than Pop Singer Rihanna changes her hair color.

The New York City rapper has always been a colorful figure in the hip-hop culture. Their quip-laden, almost effortless personality and confidence were highly entertaining if not always suffused with clarity. After the rise of other regions, who not only followed the blueprint, but brought a better business mindset to outmatch, their public popularity and commercial appeal began to tank.

And so having survived into it’s fifth decade in the commercial limelight, hip-hop seems to have finally figured out a way to phase out its founder, ala many corporations after being acquired by a bigger conglomerate.

The frightening part to all of this? Today’s current rising New York City artists are following the blueprint/formula of the Papoose’s, the Saigon’s, the Remy Ma’s, and so-forth, which concludes that New York’s position within the culture it created will be rightfully secured.

At the bottom, that is.