It’s been a bad decade in dating, Pt.1 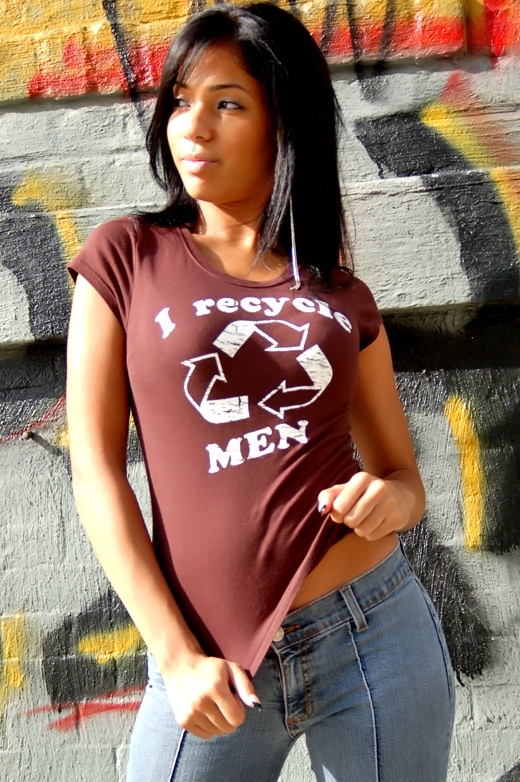 People recently released its list of favorite couples for the century’s first decade this week. Mariah Carey and Nick Cannon topped the list.

Their 2008 wedding was the No. 1 story in the country for weeks, yet no major media outlet has headlined the couple for other stories since.

Cannon-Carey wasn’t an especially bad celebrity pairing, just one of those innocuous ditties that are easily ignored if heard about once or twice, maddening when they get saturation TV coverage, as did Brad Pitt and Angelina Jolie’s “whatever-you-call-their-arrangement” arrangement.

So the ’00s were pretty lame in terms of power couples. The decade was lacking in a lot, romantically.

It began with cougars on the prowl and the athletes-are-better-than-the-regular-guy chants ruling the streets and I would have thought things would have to get better. Now we’re deluged with Basketball Wives and Super-Groupies (those who were born before 1980 still attending the NBA and NFL Drafts hoping they can find a catch), and I’m wondering how much worse it can get.

Certainly some great dating pairings have emerged in the past 10 years: Beyonce/Jay-Z, Leonardo DiCaprio/Bar Refaeli, and Kanye West/Alexis Phifer among them. DiCaprio’s numerous flings have been regular breaths of fresh air.

And as always there’s plenty of worthwhile pairings along the margins. The benefit is that the average socialite can set the standard based on these relationships and help revive the dating chatter. The drawback is that the educated woman gets marginalized commercially, and the new standard “microwaveable” groupie floats to the top.

Supporting Someone Through a Life Change