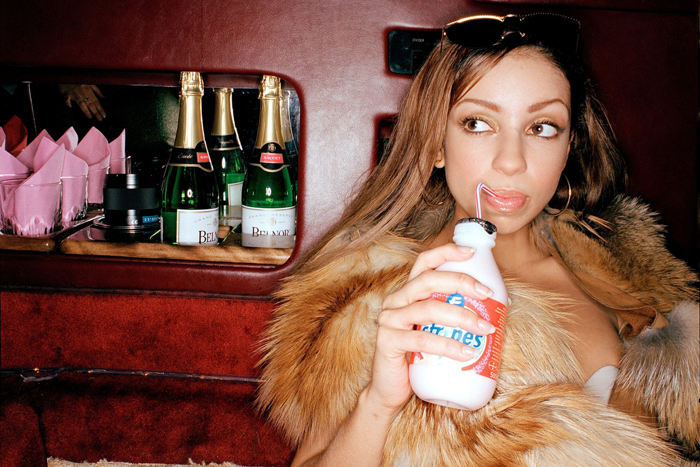 The annual shuffling of executives within the music industry is in full march, and look who’s watching from the back row again without so much as a folding chair.

When seven (7) key music industry executives exit the same record company before the summer season of engine-running marketing has begun, somebody will wonder, “Don’t these guys have contracts?” and all of the people around him will nudge their producers, neighbors, and chuckle.

Yes, they have contracts, and contracts have buyout clauses that will cancel them as long as artists have checking accounts. While people who care about these things wring their hands over Sylvia Rhone and Antonio “L.A.” Reid’s futures and Lucian Grainge’s image, no one’s losing sleep over it’s artists.

Now those are the people who have contracts.

Way too many of them are at Universal Music Group because Reid used to be, and now that he’s left, they can’t. Their contracts, a.k.a. checks that pay the bills, won’t allow them to pick up and go to another record company (Sony perhaps?) without losing masters, royalties, publishing rights, and possible branding rights (you ever wondered by rap artist N.O.R.E. does not use his former name “Noreaga” anymore? Ask Tommy Boy Records, the owner of his previous moniker). And those contracts have no cheap buyouts. Take it from a former artist myself, who took almost a decade to remove myself from HUSH Entertainment (headed by Melba Moore’s ex-husband Beau Huggins) due to various contract clauses and stipulations.

When Doug Morris (former Chairman of Universal Music Group, who recently departed for Sony Music in the same capacity) gave Reid a multi-year deal, it was telling his artists that he would be there to re-build Island Def Jam, and it lied. Artists are told to choose a recording label, not an executive, but who listens? Probably the same schmucks who believe gossip bloggers help dictate the recorded music market.

Executives sell themselves, and the artists who bought what they sold at Island, Def Jam, Mercury, and Lost Highway (all comprising the Island-Def Jam Music Group unit under Universal Music Group) are there under false pretenses.

So … let’s let them leave if they want. 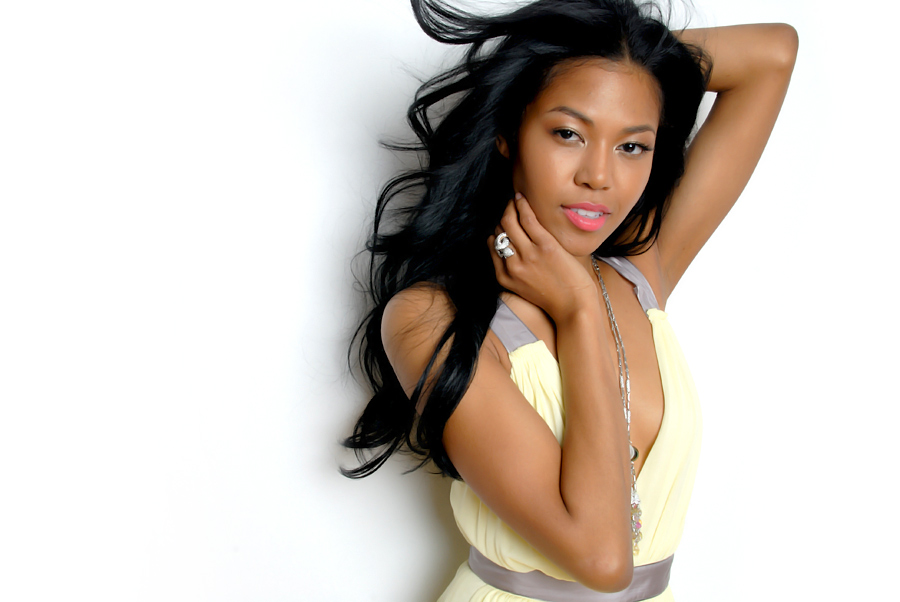 Any record label that dismisses it’s Chief Officer in charge before his contract is up should be required to free his/her artists from the contracts the executive brokered.

It’s only fair. How often have we seen a new executive come into a record label and run off the old executive’s artists? That should never happen, but lets see how many artists become expendable at both Island-Def Jam Music Group and Universal Motown Republic Group (Sylvia Rhone exited her post in May 2011, while longtime Geffen Chairman Ron Fair followed suit) this summer.

Do you suppose those artists will have more on their minds than whom Universal Music Group will hire (that person was eventually Barry Weiss, longtime Jive Records figurehead) or whether Reid/Rhone will take another job or just stay away from recorded music for the duration of their original contract and collect checks?

Let’s be honest: does anyone really believe Justin Bieber, Kanye West, Jon Bon Jovi, Patrick Stump, Rihanna, and Taio Cruz are more excited to have Barry Weiss and Lucian Grainge as their bosses in charge than L.A. Reid and Doug Morris?

The other side to this coin is executives who skip away from their contracts for a richer payday somewhere else, leaving their artists and proteges no less deserted.

You’d get less movement, greater focus on artists, and more parity this way, and you’d protect the artists. They’re who record labels are for, right?