The New Kid on the Block – DJ Zilos 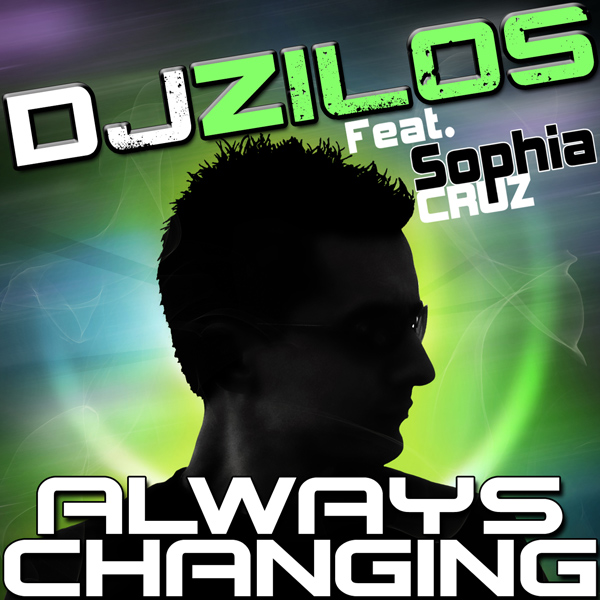 There are many young people who develop a drive to accomplish goals beyond their reach. Many of these young people acquire this drive during their College years. For those who are gifted with artistic talents the drive seems to be endless.

This can be true for the up and coming DJ Zilos who hails from Albany, New York. His superior musical talents have proven to be a cut above the rest. Zilos siphoned his skills under the tutelage of Jeremy Wall former member of Spyro Gyra. He studied under him and learned the foundations of songwriting and musical theory. Jeremy also enlisted Zilos in a campus funk band at SUNY Oneonta where he studied.

“He taught songwriting techniques ranging from the classical genre, all the way to pop and rock. My knowledge of music theory was constantly being expanded and challenged through his vigorous lessons and real world applications.”

Zilos was influenced by music at a very young age. He used to watch music shows on TV and be caught by his parents banging away at anything that would make noise. His parents realizing his hidden talent bought him his first drum. This eventually fueled his desire to pursue music. One of his first true inspirations was the famous drummer Neil Peart from the band RUSH. He quickly took to honing his drum skills by studying the techniques of Neil Peart.

Zilos would further his musical acumen by being enlisted as an intern for the record label Amathus Music. The President Chris Panaghi began to realize Zilos’ potential and decided to take him under his wing. This opened more doors for the young DJ to spread his musical talents. Zilos was introduced to many styles of electronica music which is the cornerstone of Amathus Music was not entirely new to him.

“Electronic music entered my life while I was in the Empire State Youth Orchestra during high school. Through some of the percussionists I was working with, I was introduced into some electronic groups which I absolutely found interesting. This shifted the way I thought about making music, and after experimenting with digital synthesizers and DAW’s, I knew this is how I wanted to work with music.”

He would soon learn the ins and outs of remixing music and developing unique styles of music. Zilos’ first production with Amathus Music was the hot single “Bazook” which he worked on with recording artist Matheos. The single was unique since they both are of Greek heritage infused ethnic instruments into the production. Hence, the title “Bazook” which is short for the Middle –Eastern instrument the bazouki.

Zilos began to delve into the remixing end of the business with the guidance of Chris “The Greek” Panaghi. He began working on remixes for Amathus Music recording artists’ Sophia Cruz, Diamond Boy Luis, Linda O and Laylah. These became great hits

and even ended landing spots on college radio, Promo Only issues, internet radio, and had support from DJ’s both spinning in clubs and mixshows on radio. This development only opened another door to collaborating with PK Project and Mike “Thunder” Penino.

“So far the collaborations have been amazing! What is great about working with these guys is that their style is completely different from my own. When we work together and combine those styles, the final product is something that is unique, exciting, and cutting edge, something that we most likely wouldn’t have thought of on our own. PK Project has a vast knowledge on the Trance genre, and working with him has helped my own productions, incorporating trance elements into the electro/minimal style. Mike “Thunder” Penino is a seasoned DJ in both the club and radio mixshow scene, and his knowledge of what works in a club and moves people is spot on. Working with him has helped me develop a sense of arrangement when remixing/composing a song, that I know will get people on the dance floors and keep them there.”

Besides working on remixes Zilos has also landed a slot as a Mixshow DJ on the global internet station 24/7 Dance Radio. Being involved with the station has offered him the opportunity to be heard around the world. Zilos has accomplished to not only be a remixer and be a featured Mixshow DJ but he has already been included on three issues of Promo Only in 2010. Finally, he has just released his first single “Always Changing” featuring Sophia Cruz (www.amathusmusic.com). It is due to be smash summer hit. Zilos is on the way to becoming another major force in the music industry.