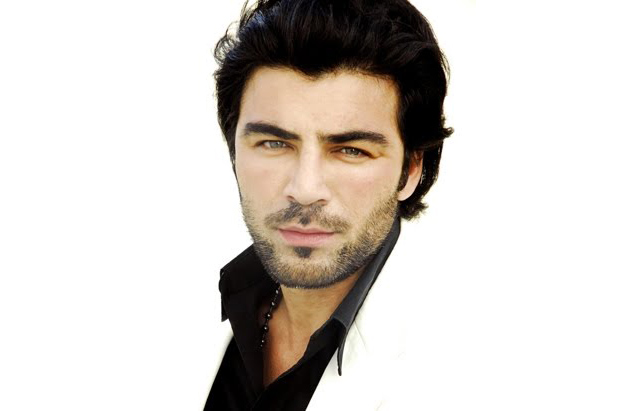 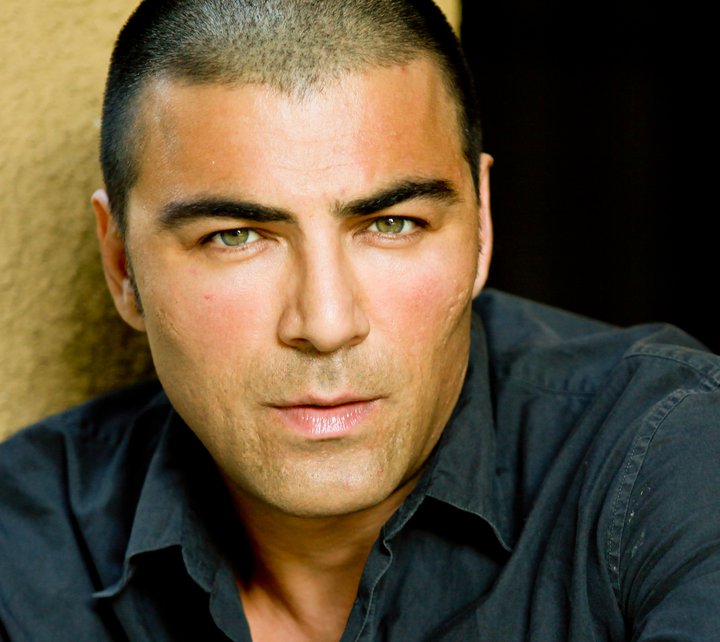 Throughout the history of filmmaking in the area of crime dramas and more specific “mob flicks” we have usually seen the Italian element. But in recent years we have been introduced to the Russian and Irish mobs of America. Yet we have seen very little in the way of the Israeli mafia since the blockbuster film “Once Upon A Time In America.”

Now an innovative and daring director has opened the door to the secret world of an organization that flourished un-checked for years. That criminal group was the Israeli mafia headed by then “godfather” Eitan Chaya. The organization dealt with every illegal vice you can dream of. They of course survived under the shadow of the traditional mafia but netted millions with impunity.

In the 1980’s they ran a narcotics ring that almost dwarfed the Cali Cartel in way of production. They did partner up with the Colombians to avoid any “turf” battles or misunderstanding. It was a marriage made in heaven and it afforded major dividends.

Since then the group has been eliminated mostly due to the testimony of one of their major soldiers. His name is Roman Gonen who is the narrator behind the film based on the rise and fall of the Israeli mafia. The director/producer Emilio Roso took the daring opportunity to put the spotlight on this group and interview not only “marked man” Roman Gonen but also the ex-con/godfather Eitan Chaya.

The title of the film is “The Last Man Standing” (Knesset Pictures) which will air for the first time on April 3rd in Manhattan. Emilio Roso the creator of the project is a native of Israel of Moroccan – Italian parents. His drive and desire to pursue the film industry was fostered at an early age. His mother was a movie buff and introduced Emilio to the magic of film and what it is capable of. Her motivation basically molded his future career in the art of film.

With this knowledge and curiosity he forged ahead and went to Manhattan to study acting at the Actors Studio. Emilio admits that his acting education was paramount to his current success.

“Yes, there I perfected my craft and learned more on the art of method acting. By studying under different coaches, gave me a baseline for where to start and what to build on so that I could set myself apart from other actors. Additionally, I am fluent in six different languages, thus I bring a little more to the table.”

He soon began to land roles in various TV shows like “The Young & The Restless”, “Mad Men”, “The Unit”. “Passions”, “Zone Of The Dead” and “Border Lost”. First he worked on minor roles but when he moved to LA it all changed. When it came to being inspired by directors David Lynch would be Emilio’s primary choice.
Emilio has always been fascinated with the world of organized crime and how it penetrates the very fabric of society. His interest in the field was triggered by movies like “Goodfellas” and of course “The Godfather”.

“For me, it is more about learning how groups assemble, how they outsmart the authorities and put together such massive crime organizations in such a short period of time. The people who run these groups start as friends and turn on each other and become enemies, which always lead to their downfall.”

For the making of the film Emilio needed to travel to remote areas to meet and talk to Roman which was arranged by the Witness Protection Program. He was able to receive first hand accounts of the inner workings of the organization. When it came to Eitan he traveled to Israel and managed to acquire the knowledge of how two thousand five hundred individuals ran the group in over 32 countries. The most fascinating part of it was how these men who looked on each other as brothers would later become sworn enemies.

Besides this major project Emilio is also working on another film entitled “Joshua Tree” which will feature a bold cast. So far on board are Emilio, Vincent Pastore (Sopranos), Michael Madsen, (Reservoir Dogs), Steven Bauer, (Scarface), and Gary Anthony Sturgis (Tyler Perry’s Daddy’s Little Girls, Diary of a Mad Black Woman, and Pride). He is also in pre-production on four other projects which he partnered up with Guzzo Bros. Films in Tampa, FL to produce.

Emilio’s drive and commitment to perfection is obvious as many will see when “Last Man Standing” premieres. The interesting point in this film is as Emilio explains; “The Godfather and the Rat are still alive. The informant wants to ask for forgiveness from the Godfather.”

This an interesting point which no other film of this genre has ever attempted or revealed more than a reason to learn more about the film. For more information on the film you can visit www.emilioroso.com or http://www.youtube.com/watch? v=U8ILwoZ0O_c.