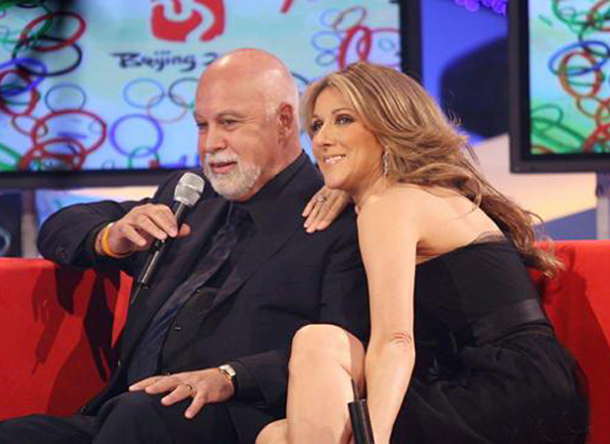 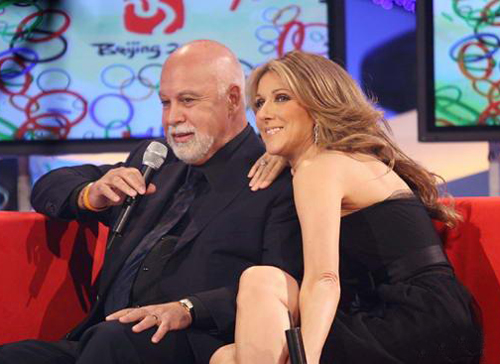 In the past few weeks, as I traipse around New York City doing my usual things, I’ve noticed something UNusual. My Old Man Mojo is kicking up.

By this, I mean that I’ve been not-so-subtly hit on or cat called by men old enough to be my grandfather. And yes, you read that correctly, too. GRANDFATHER.

The first time it happened, I was at a birthday gathering for a friend of a friend out on Long Island. Lovely affair with lots of my fellow Jamaicans in attendance.  As I was chatting with girlfriends, I felt eyes on me. I turned to find a gentleman across the room, sitting forward in his seat, staring with a half smile plastered on his face.

“Perhaps I know him from somewhere? He’s staring pretty intently,” I said to my girl as I politely returned a half smirk.

Nope. She confirmed that she had known him from “back in the day” in Jamaica and that I couldn’t possibly have met him before. I shrugged it off, assuming he was confusing me for someone else he knew and went about the night…till the song being played drove everyone to the dancefloor. As soon as my heel touched the floor, Mr Creepy Eyes was at my side, asking my vital details.

Gramps: “Oh, you’re {AGE REDACTED}. Well, let’s say I’m 50. This could work! How about we exchange phone numbers and see what happens?”

I  politely declined and scurried away when the song ended. Come to find out that that man is well into his 70s! You hear me? SEVENTIES! And the years have not been kind! My girlfriends had fits of hysterical laughter at that “say I’m 50″ and “let’s see what happens”. We can say you’re anything you want… because ain’t nothin’ gonna happen!

My next instance of heightened Old Man Mojo came on Valentine’s Day. I was having lunch with a dear girlfriend in a local French bistro. A few tables away, there were two gentlemen also lunching, chatting, and comparing liver spots. As we waited to collect our coats, I heard a snippet of their conversation:

Friend of Magoo: “…in EVERY possible way.”

I thought it was odd. I mean, here’s an 80 year old white man, suddenly having fits of Jimmy Walker spew out his mouth. What advanced Alzheimer effect was this? I glanced at my pal to find her snickering. Surely the Ronald-Regan-cum-James-Evans moment was what she found amusing?

Before I could ask her, I felt a tap at my elbow.

We threw our coats on and hightailed it to the sidewalk, my girlfriend nearly stumbling in laughter. She had heard the WHOLE conversation and KNEW they were about to catcall me! I felt gross. Someone’s great grandfather had just eye raped me with a pal and been bold enough to TELL me so. ::sigh::

So I don’t know, kids. In general, I’ve never given age much thought. I do date older men. I’ve dated younger men too. Age really isn’t an issue, so long as you both get along and are compatible. But…how old is TOO old?